Why do you need to be well-versed with the Claims Settlement Process?

If you’re an insurance carrier, you know clients who’ve been in vehicle accidents will be rattled after the experience. The last thing they need is delays from their insurer. But as we’ve all experienced, the claims settlement process can sometimes become a drag.

As a representative of the insurers, your USP is the turn-around time you offer. Swift assessments and decisions will earn you the appreciation of your clients.

What is Claim Settlement?

Claim settlement is the process by which an insurer pays money to the policyholder as compensation for an accident or vehicle injury.

Tools exist that allow you to automate the entire process. Claim Genius too has a wide array of AI-based tech for automating the claims settlement process. But to provide the best claims services, you need to have your eye on several balls at once.

The 4 stages of the claims settlement process 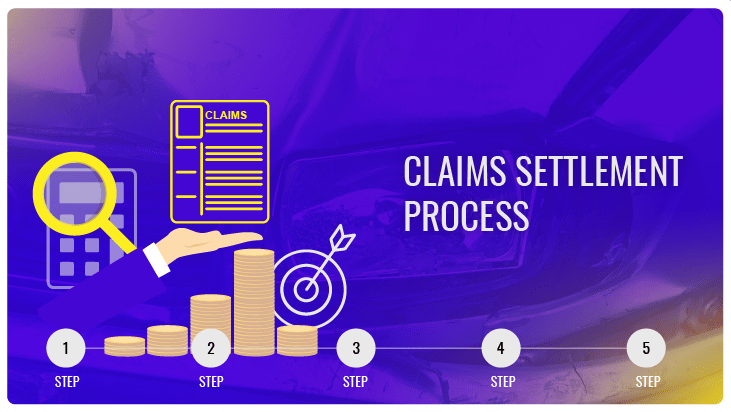 Can we help you?

These were the 4 primary stages of a typical claim settlement process. Depending on the insurance agency, there maybe additional intermediate steps.

But keep these broad-level steps in mind to have an overview of how the claims settlement is progressing.

Claim Genius has tools and mobile-based apps that can fast-track the claims settlement process. Our AI can speed up damage detection turn-arounds and give accurate vehicle inspection reports. If you want to know more about how we can help you further, write to us.